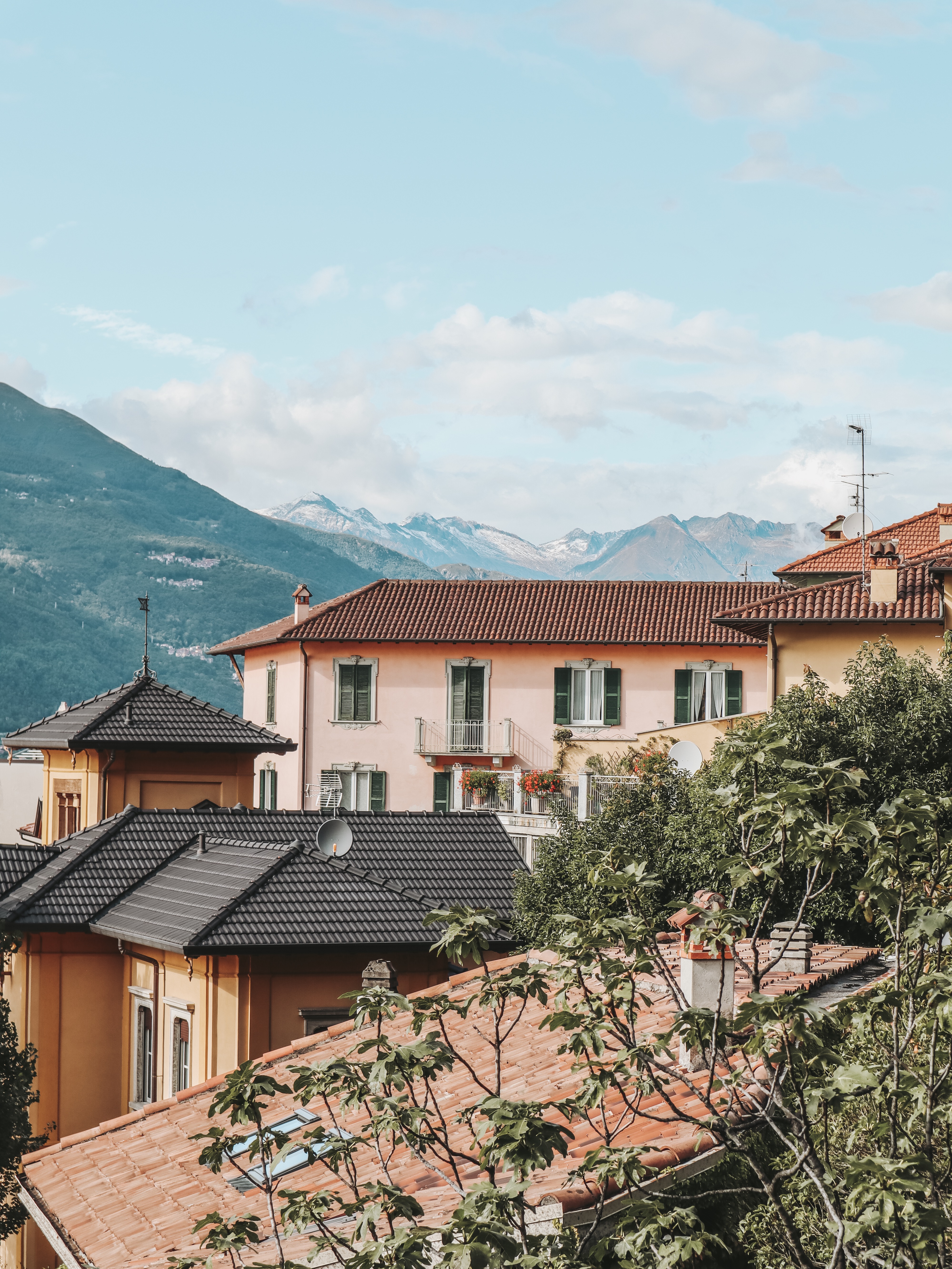 What about train-tripping in Italy? Well… Travelling is what makes me happy and fills me with all the good things. I need it in order to live joyfully and happily. This Autumn, my boyfriend and I went on quite an unusual trip for us. It started with flight tickets to and back from Milano Bergamo airport eleven days apart. And it turned out into five cities and nine train rides.

Once the flight tickets were in my mailbox, I began searching for places in Northern Italy. For the ones that were worth a visit. Of course, each city there and each town has its own charms and only if I would be able, I’d love to visit most of them. However, our time was limited to eleven days and we wanted to the most of it.

Cities we visited in Italy

Florence was a bit further from the north, but I found so many good reviews about this city that I knew we can’t miss it. Soon after, it was clear that Florence, also called Firenze, will be the first city we’ll be visiting in Italy.

The second city happened to be Bologna. Famous for its cuisine, university and porticoes Bologna for a while was in our bucket list.

Then, it was a dilemma – should we visit Venice or not? The reviews were quite controversial. Some people said Venice was one of the most incredible places they’ve ever visited and others said it was a total waste of time and money. Well, in the end, we decided to take the risk and spend two days there.

We still had a couple of days till our flight back home and at first thought about visiting Verona and then staying at Sirmione by the Garda lake. However, after looking for the hotels and convenient train rides, we decided to change Sirmione into Como. So we had to spend a couple of hours in Verona and then go to Como.

Two months before our journey, we got train tickets and booked hotels quite near the train stations. When looking for hotels, we cared about the general rate, the breakfast, and the . Actually, the location was one of the most important factors for us but why stayed near the stations? Well, we were traveling with backpacks, not very heavy ones but still heavy. So the shorter was the distance between the station and the hotel the better. Also, we wanted to make traveling from one hotel to another as short as possible. And therefore to have more time to explore the cities. Besides, In most cases, the train stations themselves were very close to city centers. And they were the areas we were most interested in.

Getting train tickets in advance seemed risky at first. Having the 15 minutes gap between one train till another seemed very tight. However, this was as important as booking the hotels in advance.

We knew where exactly we want to go. And once all the hotels were booked, I made a timeline of check-outs and check-ins. That was the time we needed to get from one city to another. Surprisingly, the trains were full most of the time. So I’m not completely sure the tickets were sold out but it might be.

Some homework has to be done

Doing as much planning before the journey is a must in my opinion, unless you want to miss something. It’s like homework that has to be done. But this time we didn’t done all the homework…

When visiting Florence, we wanted to get into the cathedral and dome and all the other main sights. I knew that there a ticket one-for-six-sights. What I didn’t know was that you only can buy that ticket a couple of days in advance and then it’s sold out very quickly. At least there were plenty of other interesting things to see.

A more detailed story about our journey in Florence is here.

Gladly, we managed to take the most of Bologna and enjoyed its flavors to the fullest. We did some research and asked our friends who already been in Bologna, where should we eat. Well, it was the feast of Italian hams, cheeses, tortellini and pizzas, gelato and coffee… Yum, Bologna was tasty!

When in Venice, we went to the Art Biennale. Thanks to it, we fell in love with this charming city and discovered empty streets where no tourists come, and of course, enjoyed the incredible modern art.

What about Verona? I really wanted to see Giulietta’s balcony. But probably I should have googled it first, cause it looked completely different from what I’ve seen n a movie Letters to Juliet…

Moving on to Como, we wanted to take a day ticket for the boat going through all the towns around Como. Well, if you’ll also be at Como and will want to get that ticket, keep in mind that on Sundays there’s no such ticket. So better stay in that terribly long queue on Saturday, don‘t leave it for the Sunday as we did.

All in all, Italy…

However, even though we had some inconveniences, the journey itself was amazing. We had time in Italy. Besides, each city was more impressing than the previous one. The sequence of Florence – Bologna – Venice – Verona – Como (plus Brunate and Varenna) was definitely a good one. Well, and if you‘re interested in more details about each city, there will be posts about them all. Stay tuned!