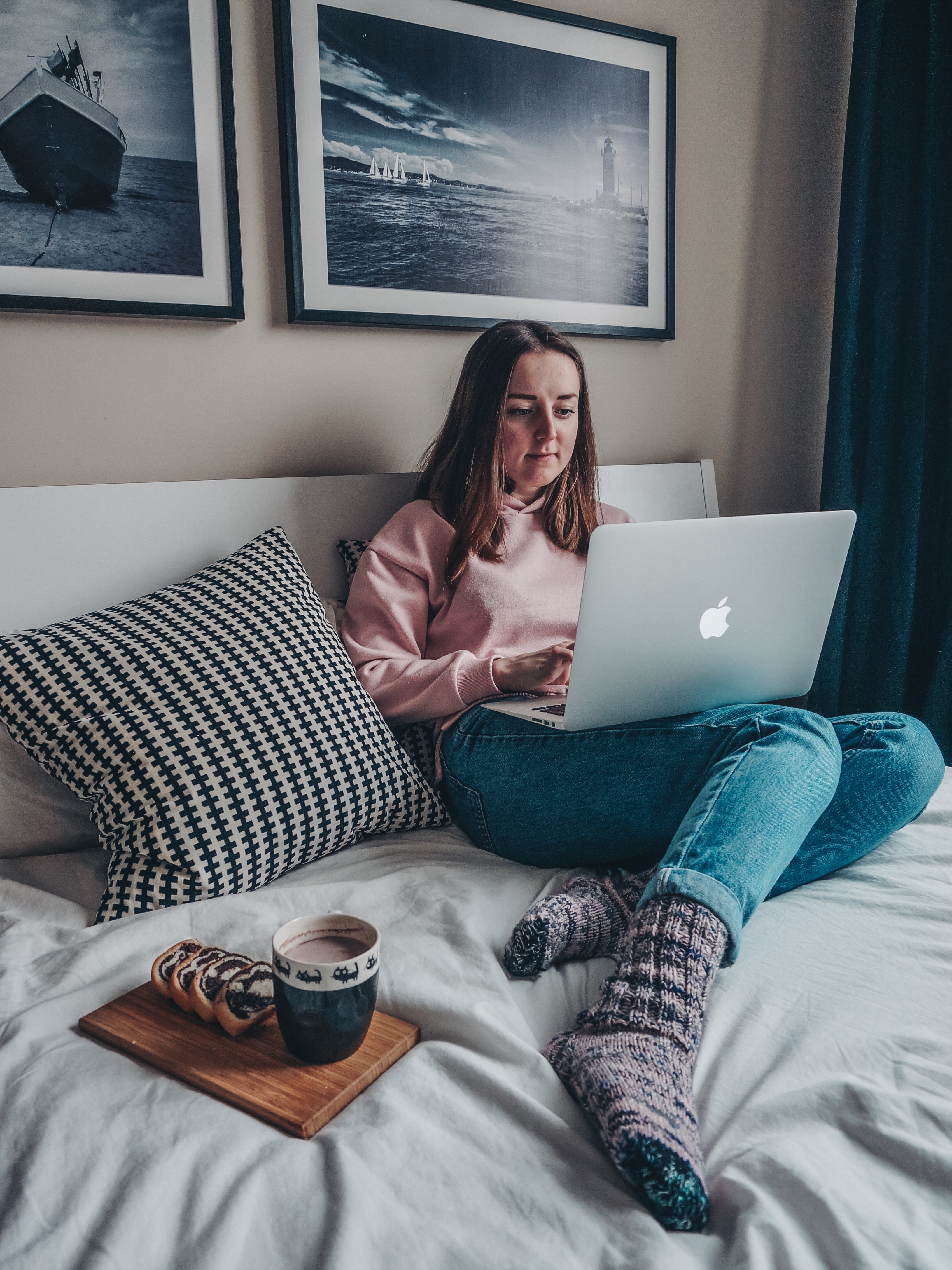 I know it’s almost Spring now but when the late Autumn began, I found it incredibly difficult to do something else after work than just to rest and read books or watch TV series. So I read a bunch of books and also watched quite a lot (at least for me) TV series. They all were great and I thought you may find them interesting too. Oh, and I Googled what binge-watching actually means and it’s pretty much what I was doing, well, maybe just the illustrations on image results were a little bit too harsh.

So what was I watching?

I was missing Strange Things a lot and wanted to enjoy some old school cool so I’ve tried watching Twin Peaks and it was great! Some mystery, some good music, interesting plotline, and special effects altogether made them great TV series.

Sex and the City

Twin Peaks made me believe old TV series can also be great so I expanded my wanna-see list and started watching Sex and the City. At the time it was popular I was a kid so obviously I haven’t seen it before but now I enjoyed it a lot. It also made me how silly I act in my relationships by trying to read between the lines and overthinking everything – definitely helped me become a better girlfriend. Oh, and also made me want a walk-in-closet…

Speaking of Downton Abbey, for some reason I’ve never thought I’ll watch it because it didn’t seem to interest me. But it’s on this list so… I watched it. And I really liked it. And what was quite a surprise for me that there were so many main characters and their all lives were represented in a great way, making them all equally important.

When I had no idea what to watch, I noticed that one of my favorite bloggers watches Outlander. The intro seemed magical and feminine, the music sounded good too and IMDB rating was high so that was enough for me to give it a chance. During the first season, there were episodes when I thought I don’t want to watch it anymore because it was too severe but I already liked the main character too much and kept watching. After seeing all the season I can tell you it’s one of my favorite TV series.

Maybe it’s a bit too early for me to tell about these TV series because I’m watching them right now and am about to begin season two but so far I like it a lot. However, I’m still not sure if humans and conscious robots should be our future.