One month with meinen Freund Duolingo 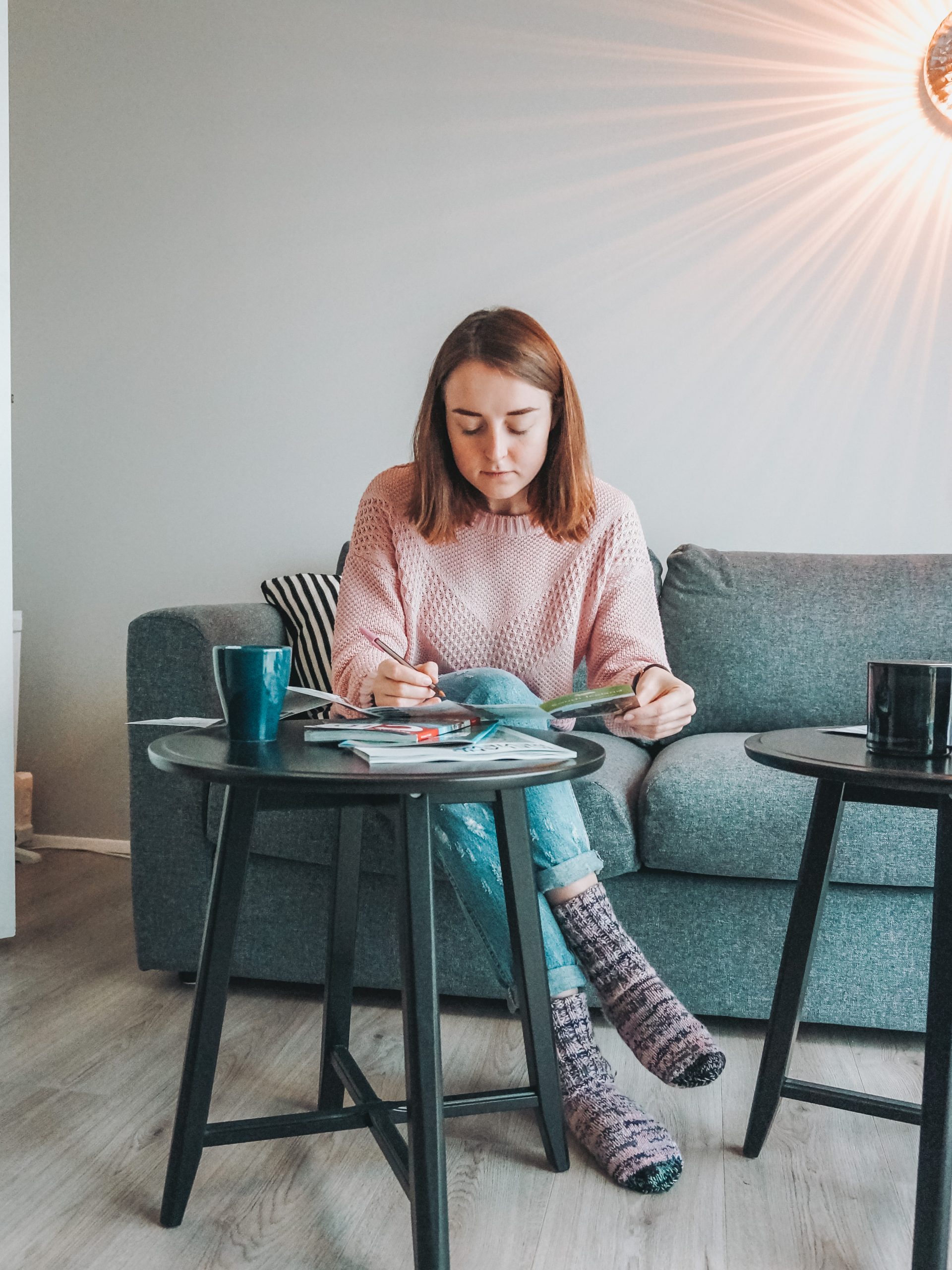 It’s been 34 days since the quarantine boredom hit me. And, while looking for something interesting to try out, I re-downloaded Duolingo app.

Yup, I needed a little bit more than one week to crave new activities, challenges and just something else than sleep, eat, work, chill, repeat.

While scrolling on Facebook, I saw a promoted post offering to try out learning new languages. So that’s what I did!

Six years ago, I was also using this app. At least my account was created in 2014 and Italian and Spanish language classes were opened. However, at that time, I think it was no more than two days after I forgot it. And never opened the app until now.

So yeah, it’s been full 34 days in a row when I was using Duolingo to learn new languages!

Don’t ask why, but I started learning German. Never ever have I thought this language could be this interesting!

I truly enjoy learning it! And I even have a little hope that maybe one day I will be able to have a decent conversation in German.

Besides, I also started following German-speaking content creators on social media. so that I could try to understand their stories and posts. So far, I understand like three words out of ten but it’s so satisfying that I keep learning daily.

Besides, since I’m still using the free version… I found a hack on how to get more points to buy hearts!

Amm… When the German lessons became truly difficult, I needed more hearts to keep practicing. But since they cost points, I also need more of them. So I started learning Spanish! The thing is, the beginning of the course is always quite simple. Hence it’s a great way to go from one lesson to another without making mistakes and therefore losing hearts.

So, now I’m learning Spanish in order to get more points and be able to continue learning German faster.

Is it the best way to spend the stuck-at-home boredom situation? I think yes! Not only very entertaining but also beneficial!

Besides, now I’m also thinking of starting studying French, Italian and Russian. If I could learn all these languages, I’d be able to speak in seven languages… That’s insane but, I think, possible!

If you’re also looking for fun time to spend your days, check out Duolingo app and feel free to follow me (search for Doliuk3). It’s very encouraging to check out your progress with others and keep on going!

Honest talk about all this madness