Do You Know What Is Success? 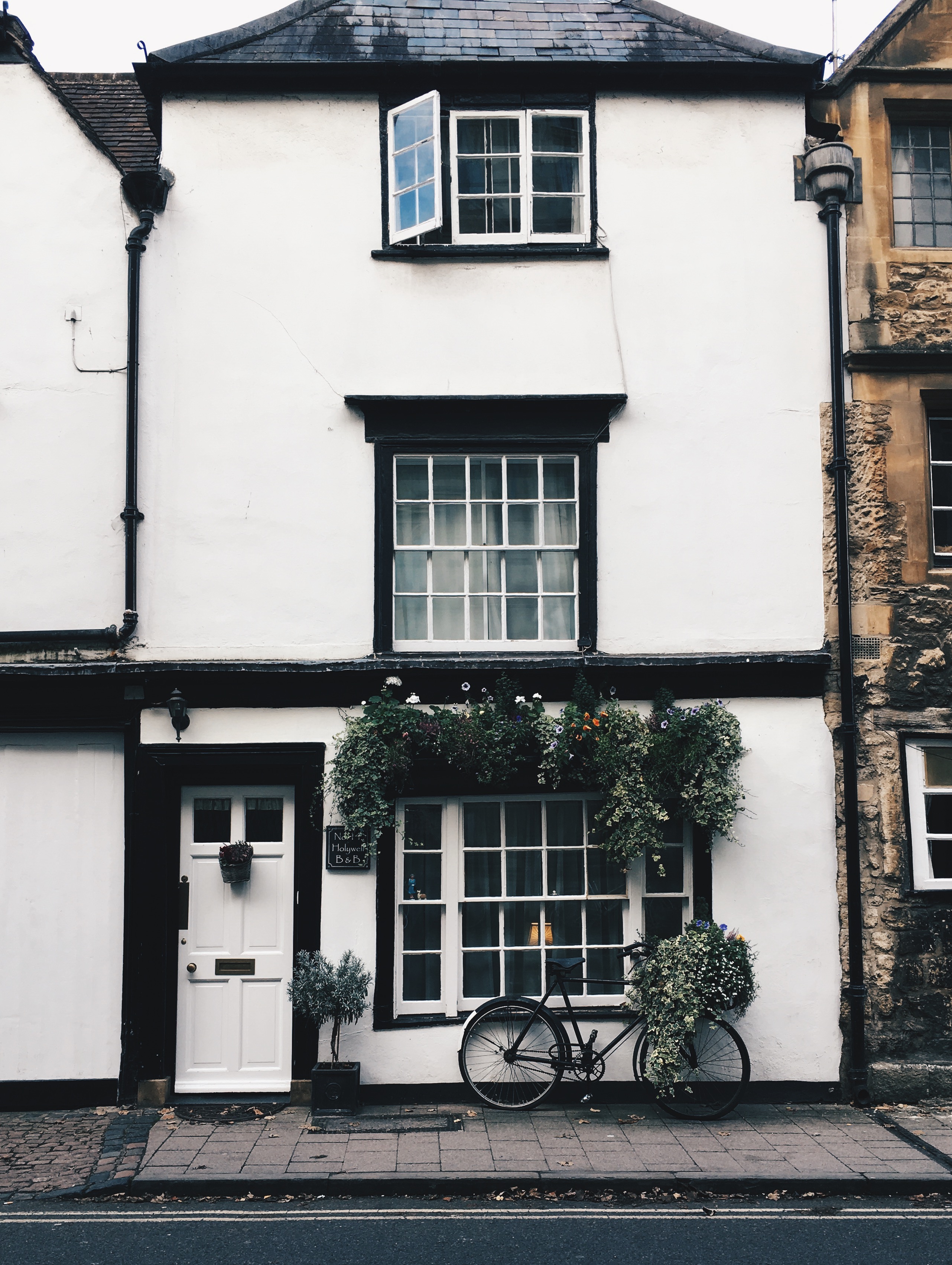 Past couple of weeks were intensive, with photoshoots for Lab of Kings and Poa Poa, last minute to-dos for the Christmas campaigns and other stuff going on, I barely had time to write but I had just enough time to understand something pretty important… So now when most Christmas preparations are done, a cup of tea is by my side and it’s time to share some insights with you guys. Let’s talk about success!

About a week ago, I overheard a part of conversation two passersby had. Actually, that part was just a few words. “He’s so successful…” I’m not sure whether this sentence stuck in my mind because of an envious tone or of a use of the word success.

However, it definitely stuck with me and got me thinking a lot. I wanted to know, why they called that person successful, why the guy who said it was envious and what success truly is. First of all, when we hear word success, it usually associates with money, status and job title. When I overheard that conversation, I thought it too. I thought, the guy has a perfect position or makes a fortune. But would that mean others can’t be called successful? Besides, I couldn’t forget that voice tone full of envy. If the guy who said that was successful himself, he wouldn’t be jealous.

After few days of passive contemplations what success is, I decided to find its definition. Do you know what it truly is? It’s the accomplishment of an aim or purpose. It’s a fair definition, isn’t it? It means that anyone, who had an aim or purpose and managed to accomplish it, is successful! But on the other hand, aren’t aims quite personal? How can other people know so much about us that they could decide on our success?

At that point, I was so confused! We are jealous of other people success even though our own success depends only on ourselves! We all have big and small goals but even by achieving the small ones we can be successful because this is what success is, right? If we knew that, we’d never say “He’s so successful…” with an envy.

I’m so glad I passed by those guys exactly at that moment when those words were said. I finally know what success truly is and looks like I can call myself successful as well (thank’s to all those little goals!) and I’m pretty sure you can call yourself successful too.

Next time when I’ll hear this word, I’ll imagine someone not necessarily in an awesome occupation or a fortune but someone who manages to accomplish his or her goals. Oh, and if that word will be said with an envious tone, I’ll definitely tell that person what success truly is.

The Breakfast Club in London

Tina We Salute You, London