Overcoming the Fear of Failure 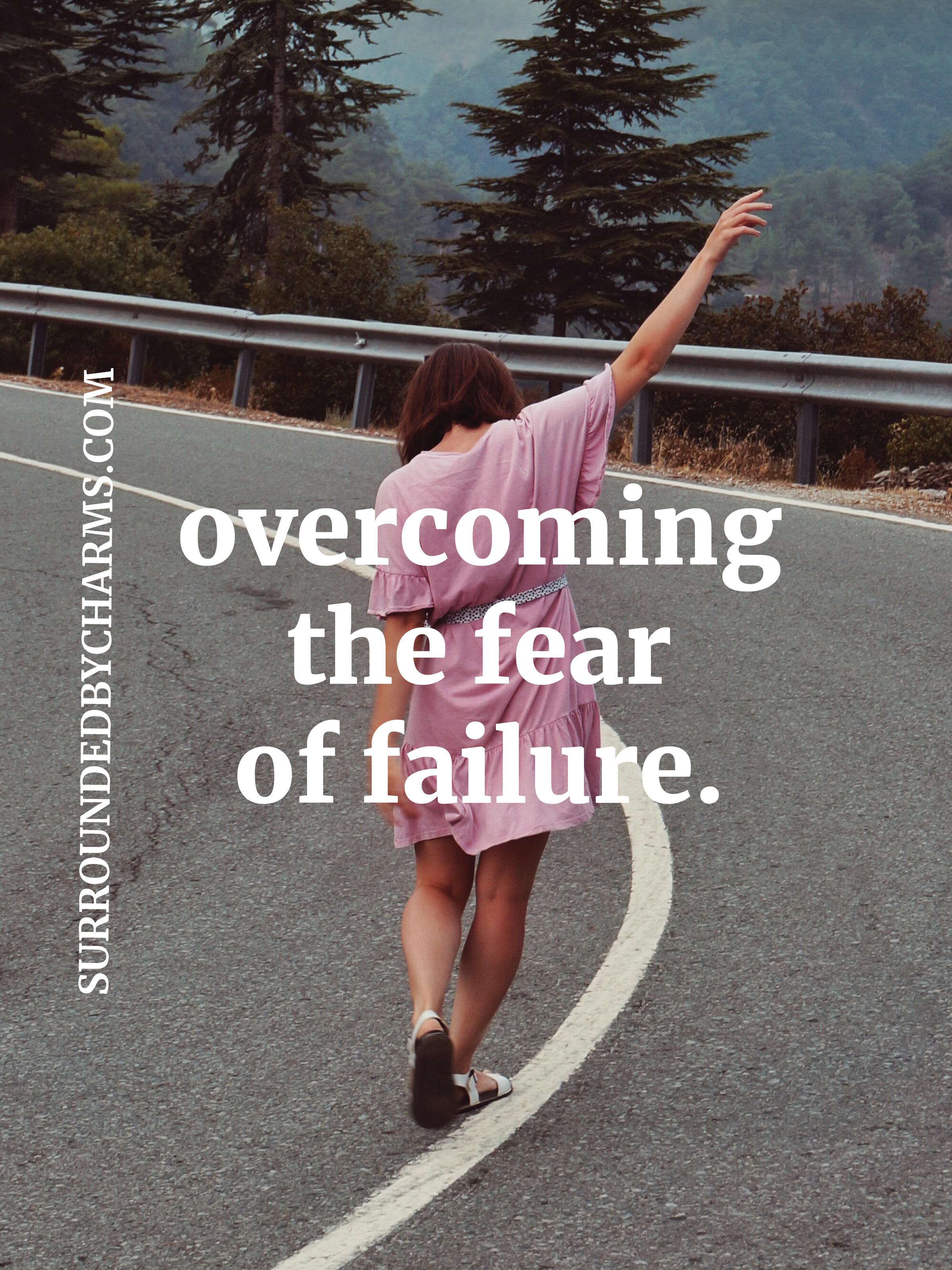 One of my this year’s goals is to overcome the fear of failure. As I began living my life more consciously than ever before I also noticed how often I stand in my own way only because of fear of failure.

Noticing my Own Fears

So not so long ago when I made a decision to live a conscious and joyful life, I noticed that I stop myself from doing some things only because of fear. As time passed, I also noticed that this happens very often, at least once a day, I would say. Once a day I decide not to do something because I’m afraid of it. But then I understood that it’s not only fear stopping me. It’s the fear of failure.

This means, that every day I decline an opportunity to grow, learn or experience joy only because I’m afraid of failure. But what if I wouldn’t fail? What if it’s impossible to fail and it’s all only in my head? What if I could see failure as an opportunity to learn from my own mistakes?

After all, what if my life’s quality depends on taking risks, finding joy and learning daily? 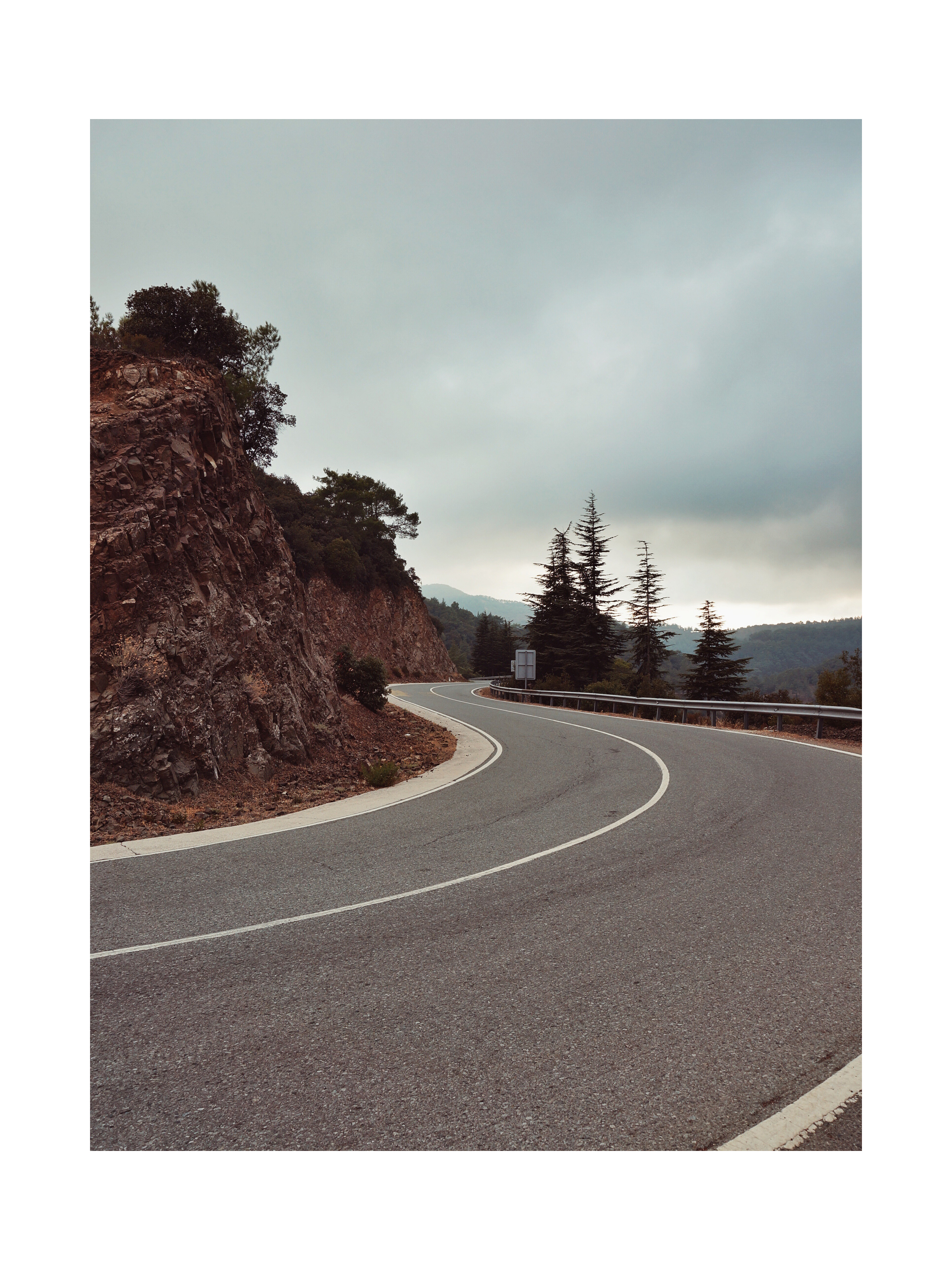 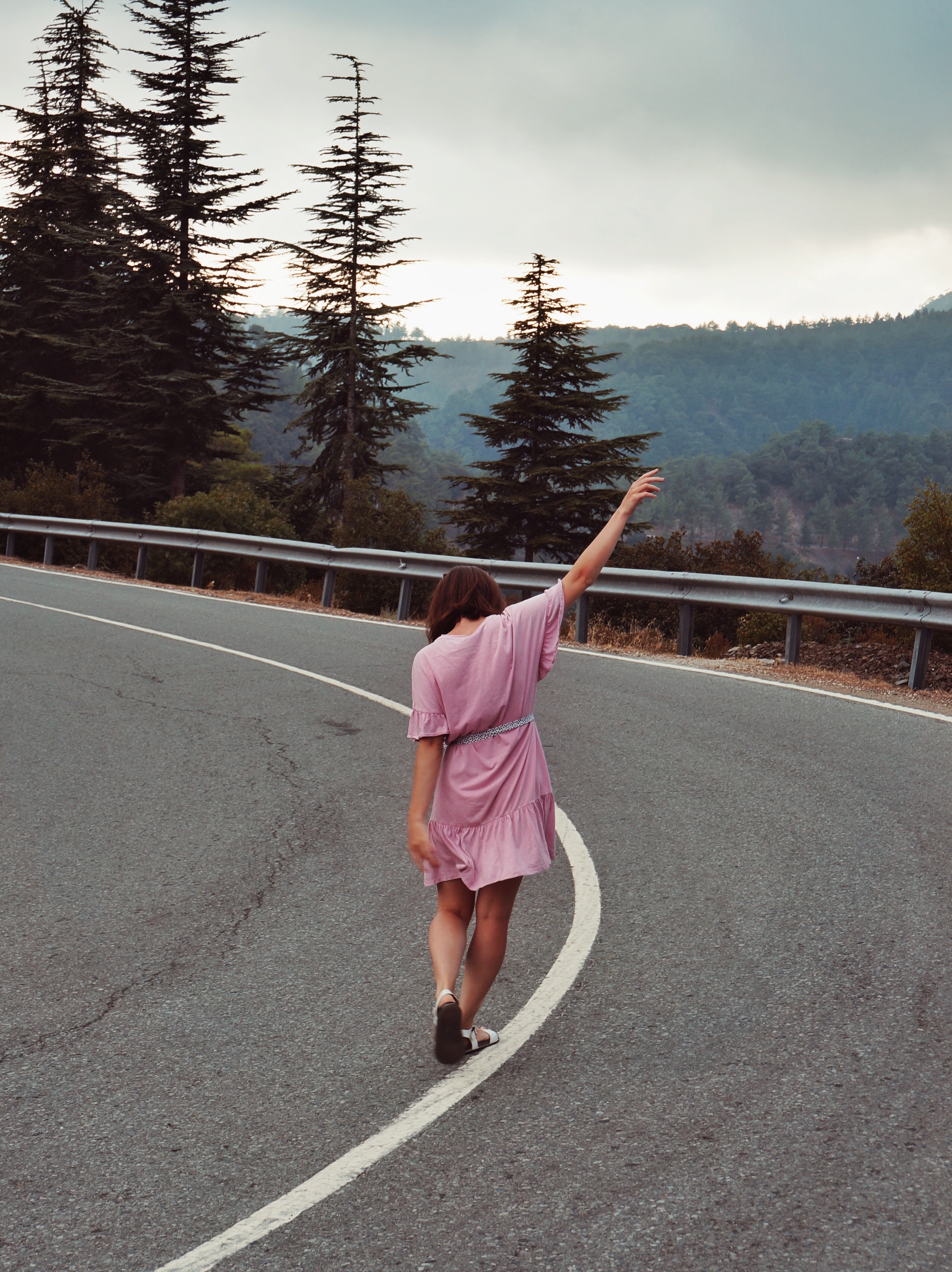 Admitting the Fear of Failure

The first thing I decided to do once I understood this was admitting to myself that the fear of failure is silly and it should never stand in my way of living a joyful life. So I tried to remember as many moments when I allowed fear win and wrote them down. I turned them into a checklist which should help me to unchain from them. Of course, it scares me a lot but in reality, the chances of failure are just 50% and, hopefully, I won’t fail every time. Besides, the fact that I admitted my fears and understood how unreasonable they are makes me believe that I will manage to overcome my fear of failure. 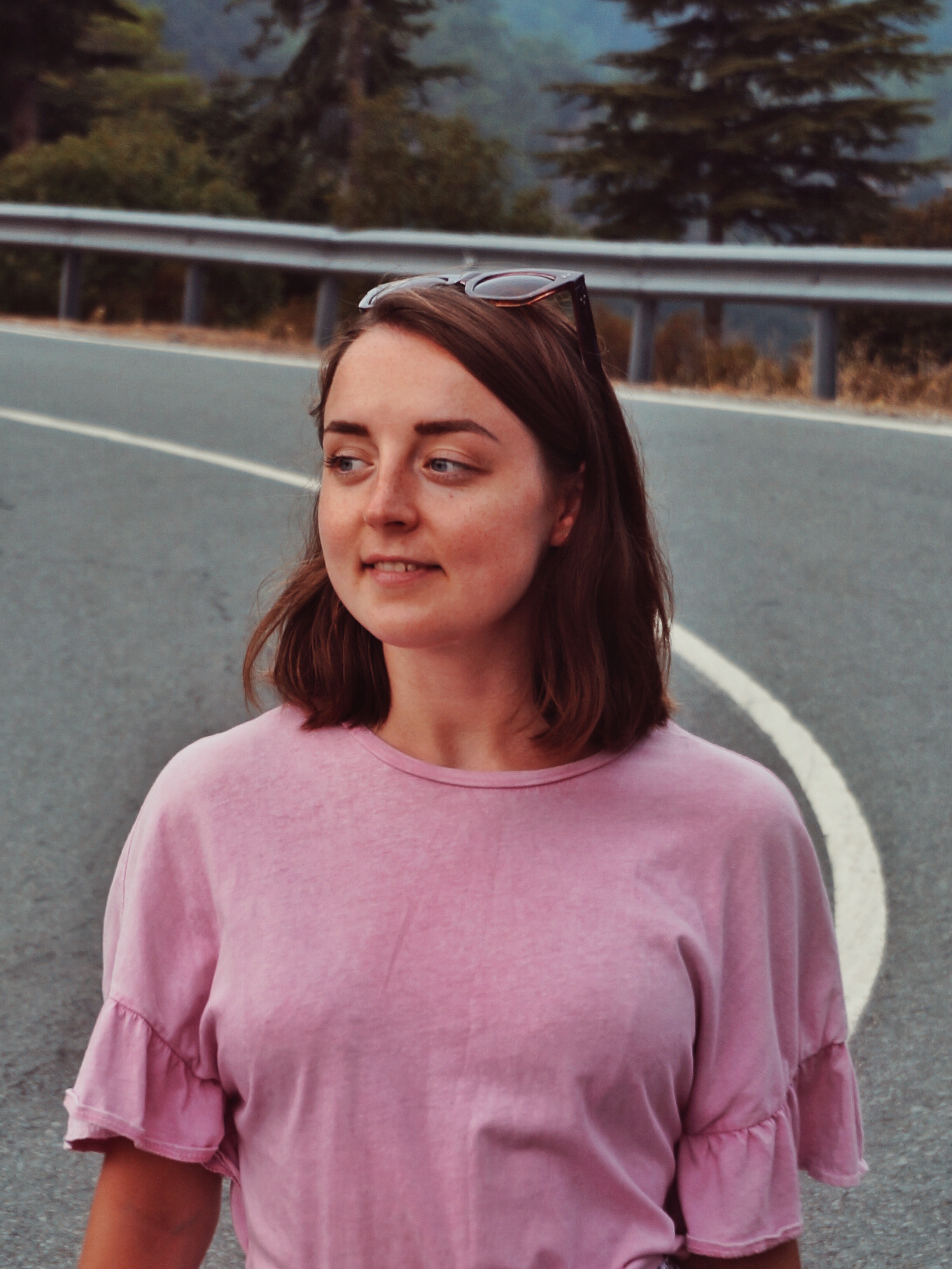 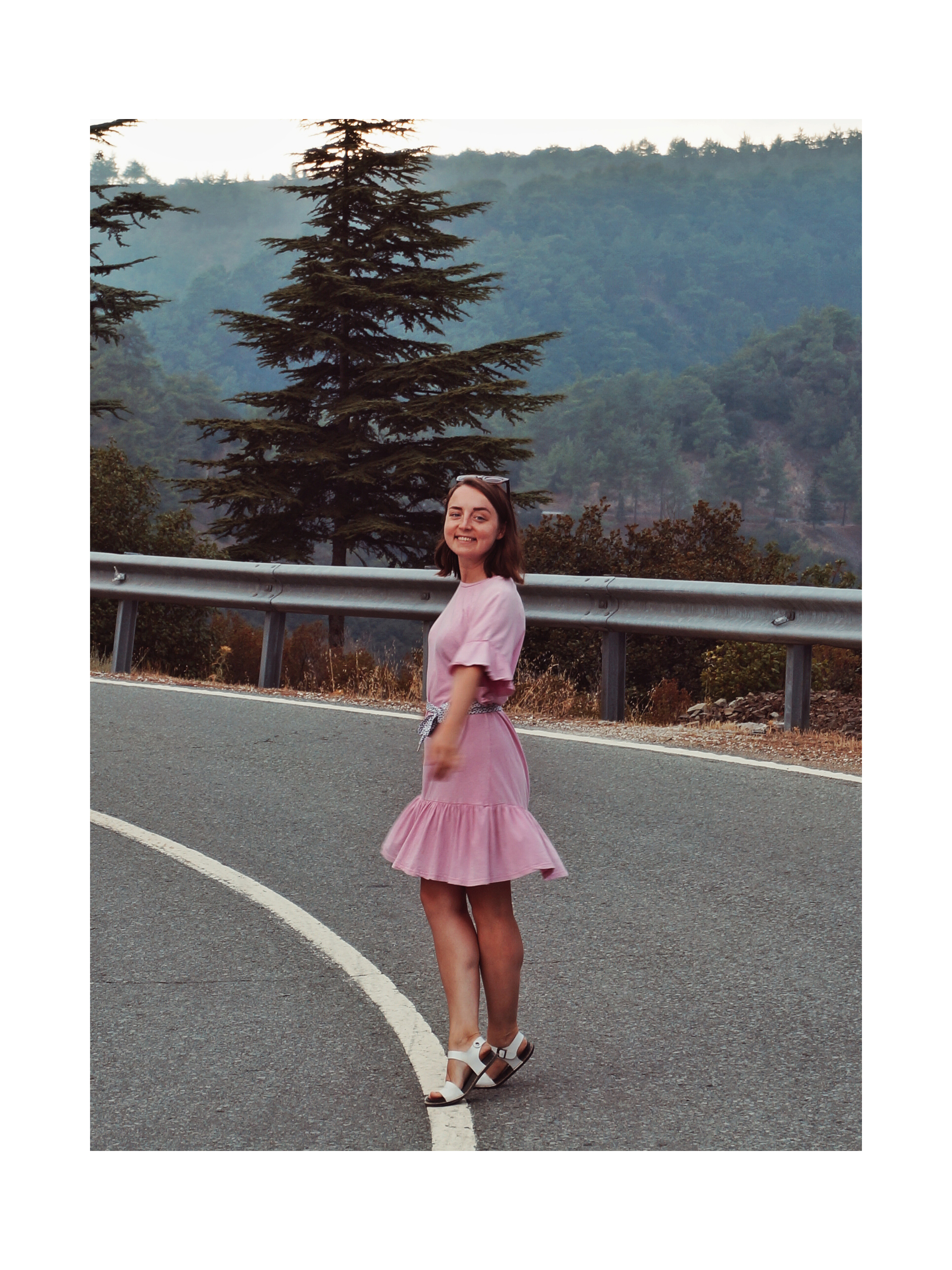 One month passed since I noticed my fear of failure and decided to eliminate it from my life. So far everything is going well. Before doing something that scares me, I ask myself what worst can happen? Most of the time, there’s nothing so terrible that I wouldn’t do that. And the best that can happen is the joy. The pure joy of being myself, doing what I wanted and, especially, the joy of overcoming the fear of failure.

I was way too strict to myself before and haven’t tried many things only because I was afraid to fail. Yes, I fail sometimes, but so what? Without failure, I wouldn’t know what true joy is.

So if you’re like me and also have some silly fears of failure, I want you to notice them. Notice your fear and write it down. Then think of the worst thing that can happen if you’ll won’t listen to your fear?And what will happen if you’ll succeed?

Both ways, there’s a lot of joy and a bit of failure. So the decision is clear – do that even if you’re afraid to fear.

Our lives are too short so that we could allow the fear of failure to control it. The more we’ll enjoy our lives, the more joy we’ll spread around and isn’t that worth even if we’ll fail?

5 Easy Ways to Make Your Products Stand Out

The Chaos Caused by a Changed Lifestyle 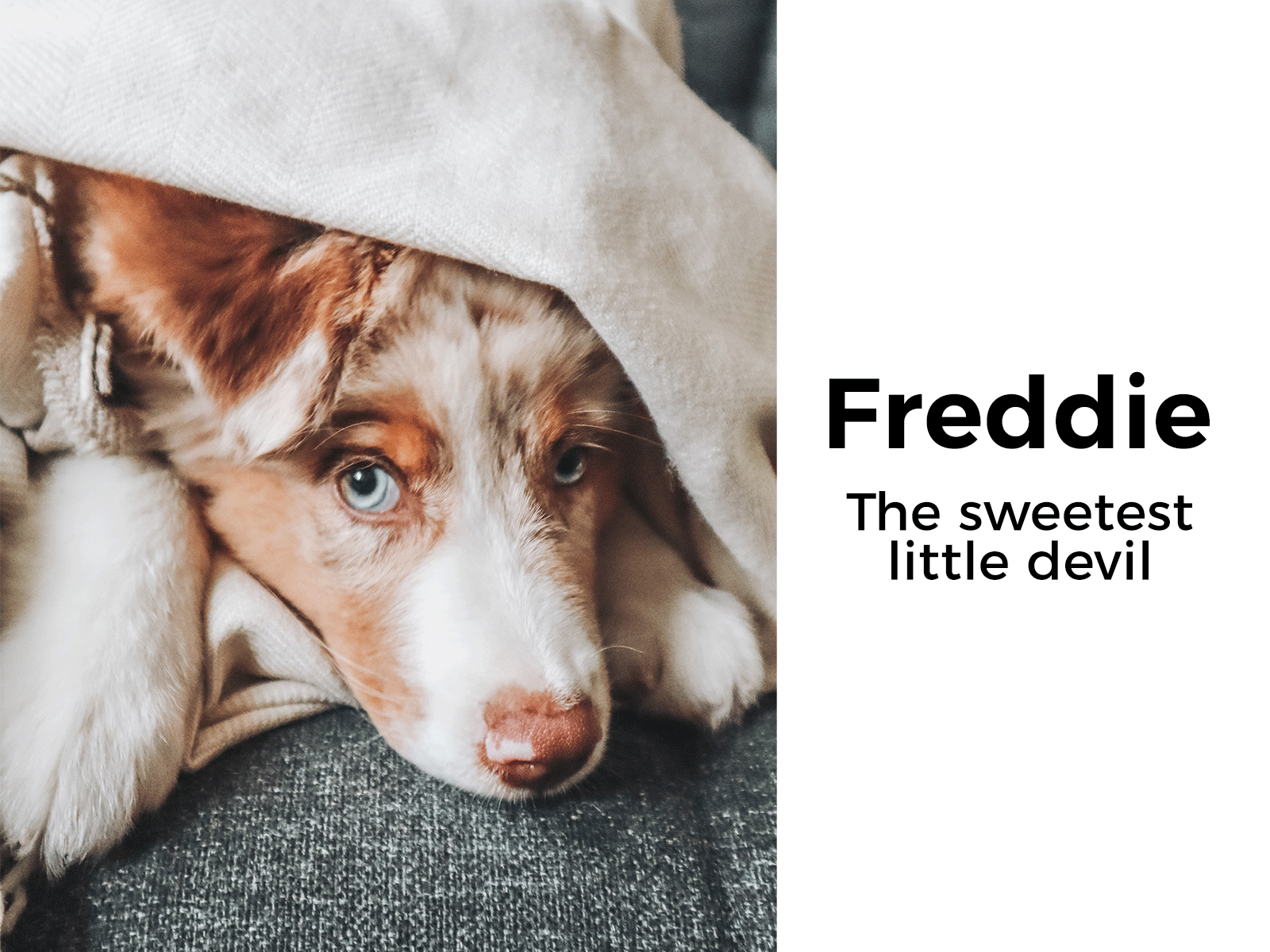 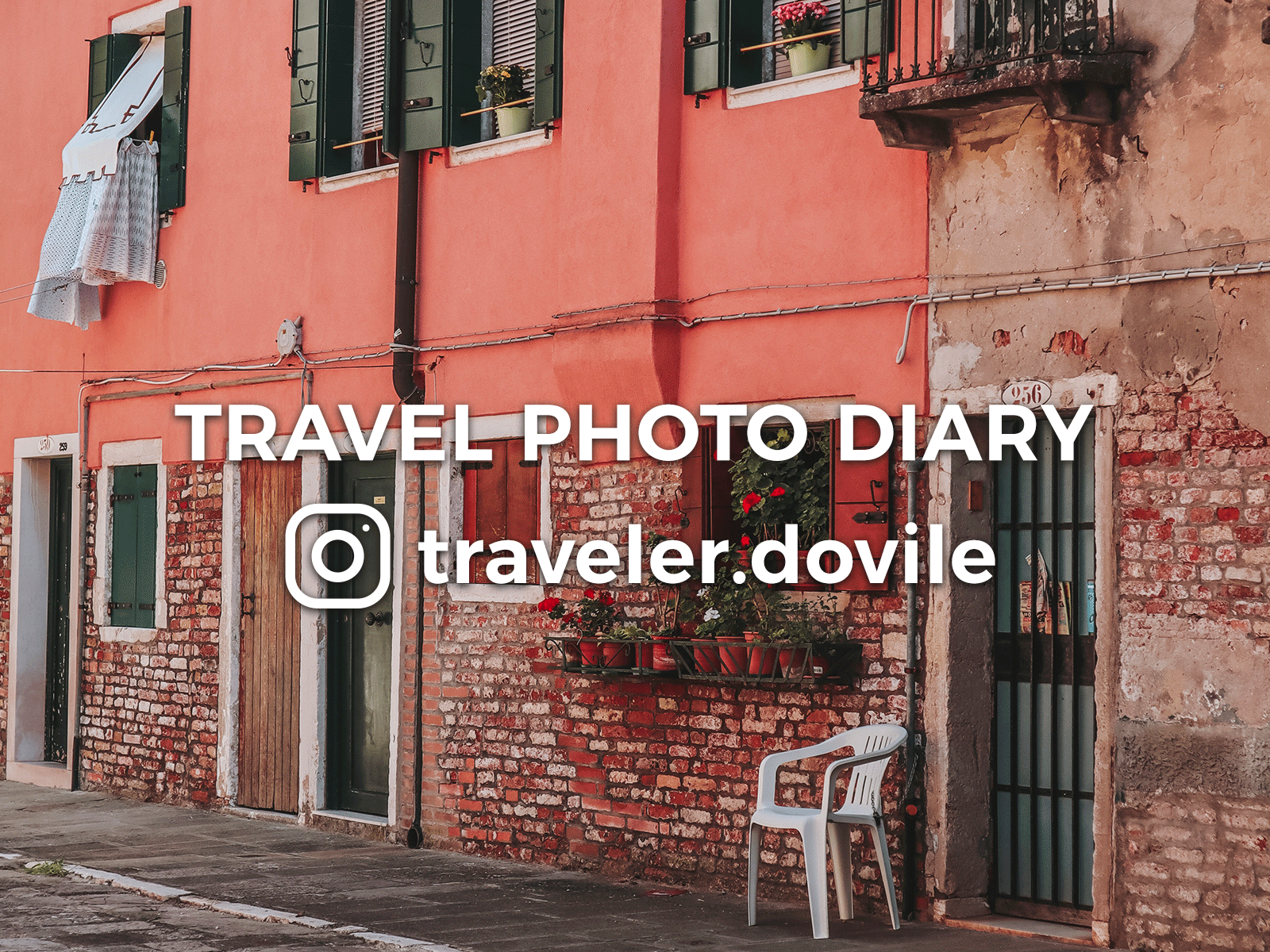 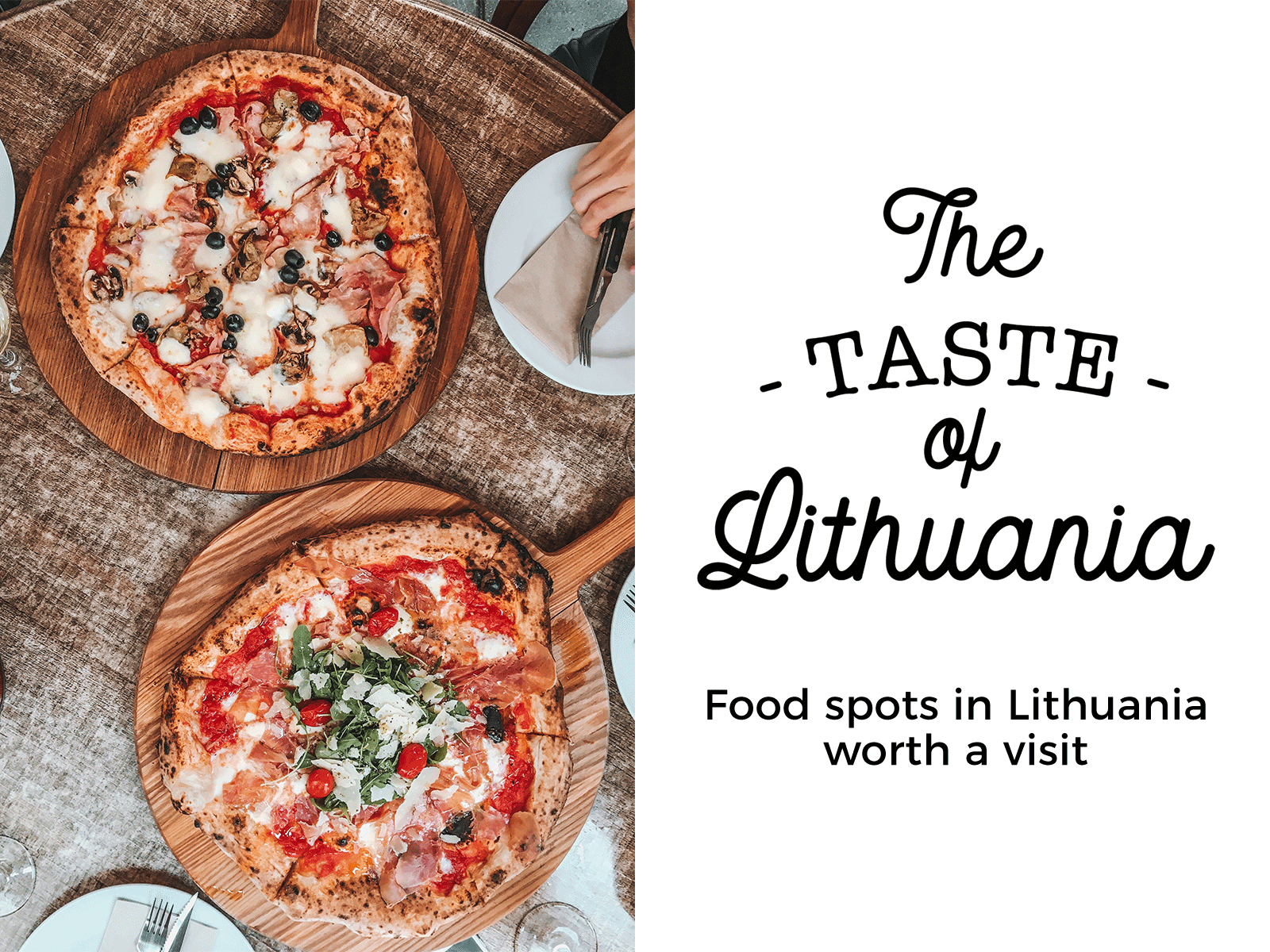